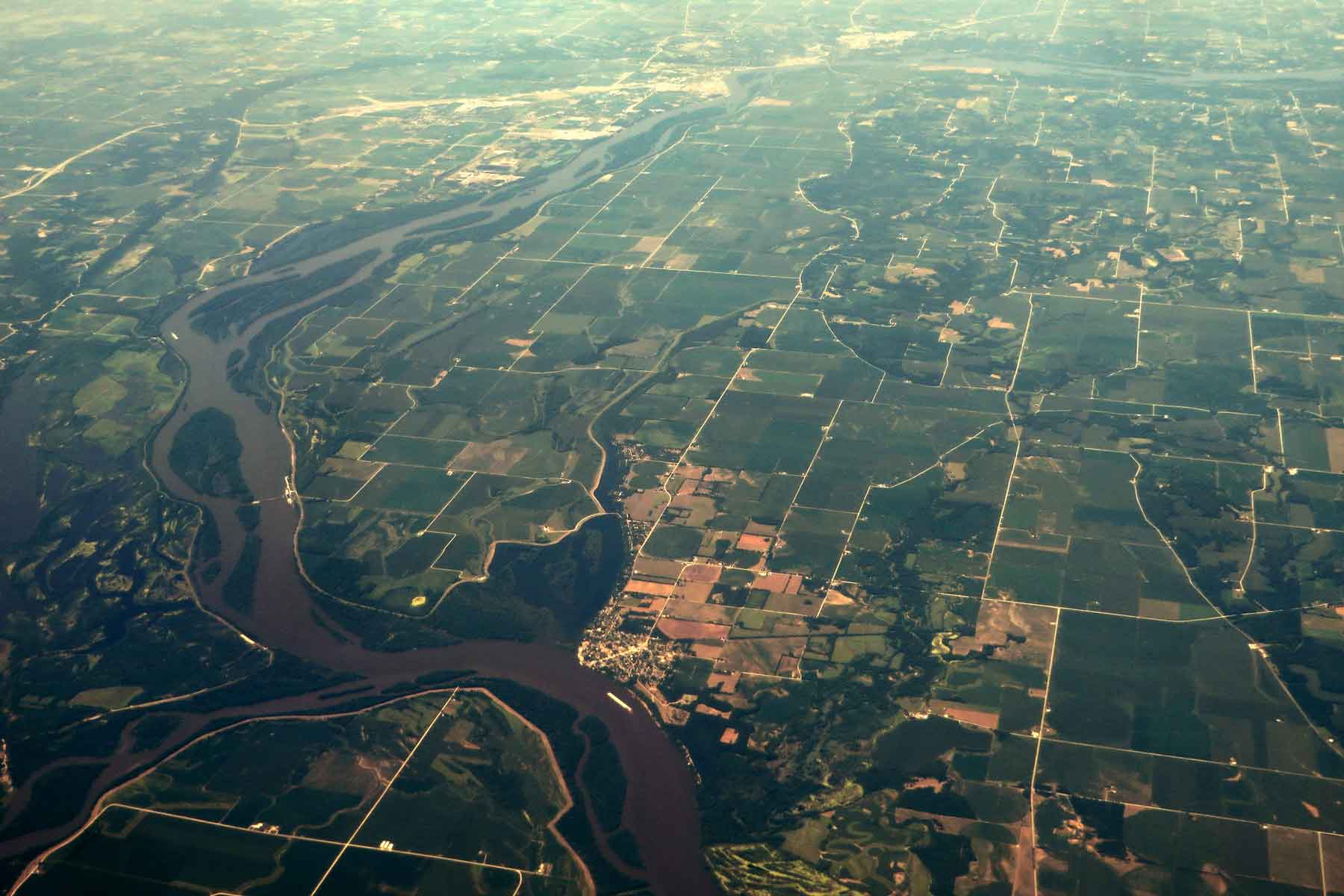 The Upper Mississippi River Basin, a provider for national and global FEW security

The Upper Mississippi River Basin is a breadbasket, biofuel producer, and water tower that is critical to national and global food-energy-water security, but it faces threats that are undermining its resilience.

The Basin spans five states, a variety of climate and soil types, land uses from corn fields to city streets, and layers of political structures for governing land and water issues.

Quick Facts about FEW in the Upper Mississippi River Basin

Natural Benefits and Tradeoffs between Them

People in the Basin and beyond rely on its grasslands, forests, agricultural lands, and other ecosystems for a variety of natural benefits that are fundamental to human well-being, often called ecosystem services.

While seemingly a land of plenty, the Basin is struggling to meet people’s demands for all of these ecosystem services. Long-term pressures, such as climate change, and abrupt changes, such as floods or legislation shifts, are compromising the ability of food, energy, and water systems to sustain the benefits they provide us.

Here are some examples of tradeoffs and threats undermining FEW and ecosystem security:

These threats underscore our opportunity for transformation.

A Grand Challenge and Opportunity

The Upper Mississippi River Basin is a critical player in the “grand challenge” of feeding nine billion people globally by 2050 in ways that ensure the long-term sustainability of our planet’s resources.

Now is the time to deepen our understanding of the implications of possible changes affecting food, energy, and water security in the region – and of our choices for meeting national and global goals.

FEWscapes is working to deepen these understandings and support decision-making with insights that increase confidence and accountability in our ability to meet the food, energy, and water needs of current and future generations.