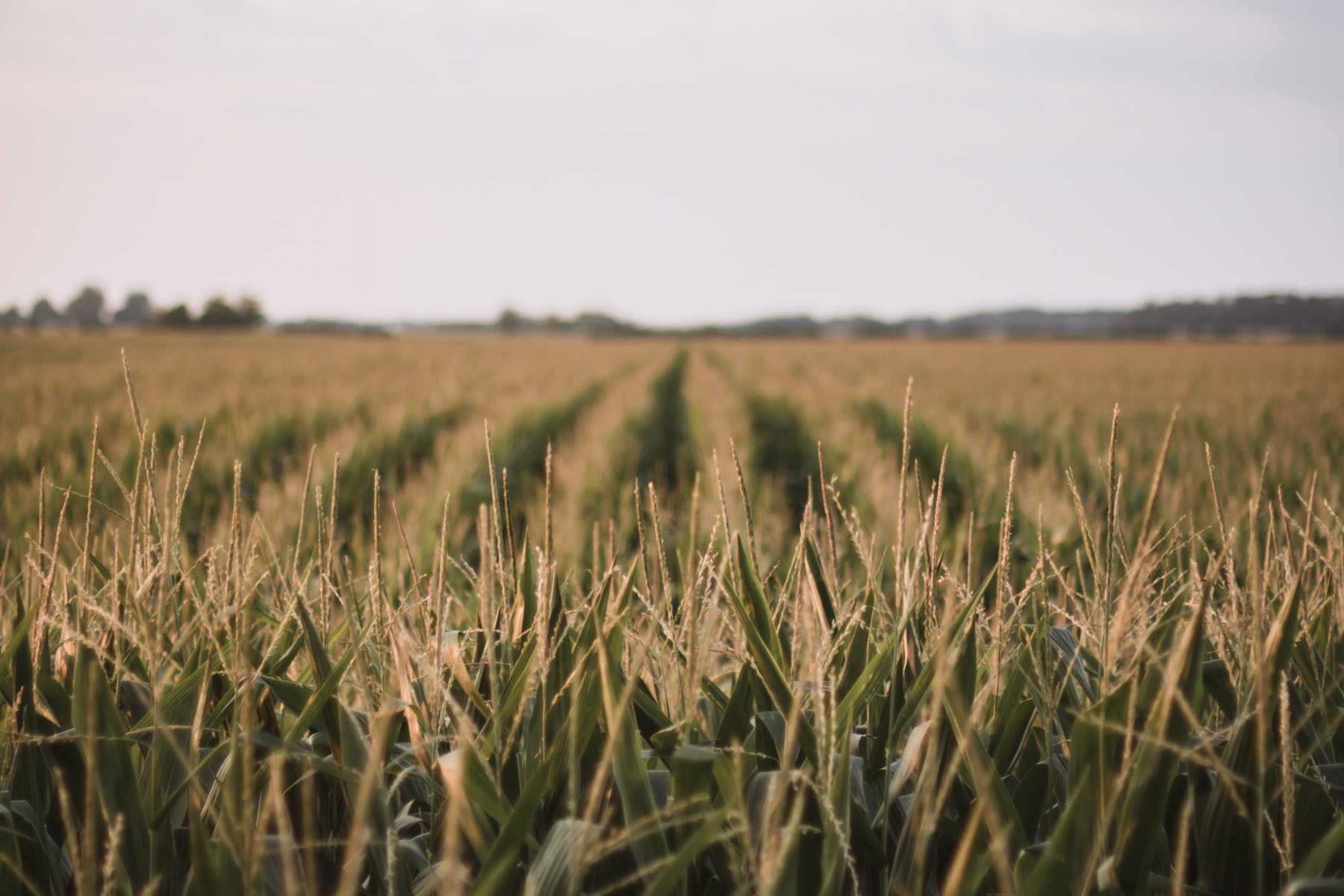 It is Time for Honest Conversations About Corn Ethanol and the Future of Food, Energy, and Water Security

The Renewable Fuel Standard (RFS) has been making headlines recently as the U.S. Environmental Protection Agency and Congress start debating changes to this important policy this year. The RFS has been in place since the mid-2000s and mandates a certain volume of corn ethanol and other biofuels be blended with fossil fuels. This is why most consumers see a sign at the pump that says regular fuel contains up to 10% ethanol.

A core premise of the RFS is the greenhouse gas benefits of biofuels in comparison to conventional fossils fuels. However, a recent study I was part of revealed that, in fact, the RFS has not delivered on its greenhouse gas-reduction promises, in part because the resulting higher corn prices and production led to extra emissions from increased fertilizer use and the conversion of carbon-storing grasslands into cropland. The additional corn and cropland acres spurred by the RFS have also had detrimental impacts to water quality.

While policy is always created within a fog of uncertainty about its future impacts, with the benefit of hindsight that this study provides, now is the time for honest conversations about what place corn ethanol has in the nation’s future food, energy, and water security. This need has also intensified as the electrification of the American car fleet accelerates and new proposals emerge to lessen the impact of the war in Ukraine on grain, food, and fuel prices.

These are not easy times. But assessing likely outcomes from a systems perspective gives us a much better chance of designing policies that achieve desirable public goals. That is one of our main objectives on the FEWscapes project and why there is a clear link between our project and this assessment of the RFS.

The history of the RFS is complicated and will continue to be the subject of analysis by environmental and energy historians. While the law’s original and explicit intent was to increase U.S. energy independence with climate-friendlier fuels, its big selling point was the creation of a new market for commodity grain producers. Ethanol has also played an important role as an oxygenate additive to gasoline that enhances fuel combustion and reduces ozone-causing emissions; it replaced the more harmful methyl tert-butyl ether (MTBE) that has been in use since the 1980s.

Interestingly, its successful enactment relied on the combined forces of two lobbies – commodity agriculture and environmental groups – that believed that they were both getting something out of the bargain.

Commodity agricultural groups saw that the RFS would expand the market for corn and soy, which is something the federal government has been facilitating for well over 100 years in the hopes of enhancing food and farmer security. Crop yields often outpace demand, and the argument is that expanding grain exports benefits our national security and global influence.

For many environmental groups (notably, not all) the plant-based aspect of bioethanol was seen as better than the dirty fossil fuels of the 20th century.

A third leg of this stool that the rhetoric of the RFS campaign highlighted was American energy independence. In the aftermath of 9/11, most Americans were quite eager to pivot away from dependence on foreign oil, especially from the Middle East.

At the heart of the promise of the RFS and what was enshrined in its passage was its renewable credentials: renewable fuels in this program needed to be 20% better than gasoline from a GHG emissions perspective – meaning they had to emit 20% less than fossil fuels. Based on the EPA’s initial regulatory impact analysis that accounted for the anticipated improvements, corn ethanol would just barely clear this threshold by 2022. And so, the RFS was off to the races.

While research related to the GHG intensity of corn ethanol peaked around the passage of the second RFS in 2007 (RFS2) and then declined rapidly, some researchers continued to refine the modeled estimates. In addition, scientists were starting to uncover other potential impacts – such as water quality degradation – as the implications of the policy on land use change came more into focus.

Our study ramped up in 2017, ten years after the passage of the second, more expansive RFS in 2007, which expanded ethanol blending requirements far beyond what was needed as a replacement for MTBE, the problematic fuel oxygenate additive. A multidisciplinary group of researchers, we were focused on assessing a suite of environmental impacts attributed to the RFS.

We had something that no other study had at the time: the benefit of hindsight! We were able to leverage the lessons learned from previous studies and the empirical datasets of land use, such as the National Resources Inventory, and commodity price changes developed over the first decade of the RFS.

Our analysis showed that the RFS increased the prices of corn, soy, and wheat by 31%, 19%, and 20%, respectively. These price increases, in turn, increased corn production on existing cropland by 6.9 million acres (8.7%) and total cropland by 5.2 million acres (2.4%) – importantly, this cropland expansion replaced pasture and land that had been conserved through the USDA Conservation Reserve Program, both land uses that can store carbon.

These spatial changes in land use, combined with the associated increases in fertilizer use – of which corn demands a lot – then became inputs to an agroecosystem modeling analysis using Agro-IBIS, the same model we’re using in FEWscapes. We simulated what the intensity of corn production and the expansion of cropland under the RFS did to soil erosion, phosphorus runoff, and nitrate leaching.

In short, we found a 5.3% and 3.2% increase in nitrate leaching and phosphorus runoff, respectively, in the RFS scenario compared to the counterfactual.

In a final analysis, these changes were fed into a GHG emissions modelling analysis that accounted for land use change and nitrous oxide emissions from fertilizer applications. We found that, with the sum of these emissions and the various estimates of emissions associated with the remaining components of ethanol’s production, the GHG balance of ethanol is likely no better than gasoline and possibly 24% worse.

It is worth noting again that even though we used models to estimate these impacts, we benefited immensely from the empirical record over the first decade of the RFS showing how commodity prices changed and cropland use responded.

Understandably, the results of our study have struck a chord with many, regardless of which side of the corn ethanol debate you sit on. We formally addressed some of the critiques here and in this podcast interview with the study lead Tyler Lark. But we believe our findings offer a holistic and rigorous assessment of a hugely consequential public policy, as well as an opportunity to launch into more honest conversations about whether corn ethanol is a viable solution for food, energy, and water security in the United States.

We want to help uncover viable pathways forward, and we recognize changes such as a potential shift away from corn ethanol will not be easy. But the data make it clear we need to do things differently if we want to achieve these common goals.

Here is some media coverage of and reactions to the study:

Back To Our Blog
Login Request Help Help Docs